Skip to content
— Building Your Business, Tips from the Pros, Your Studio — 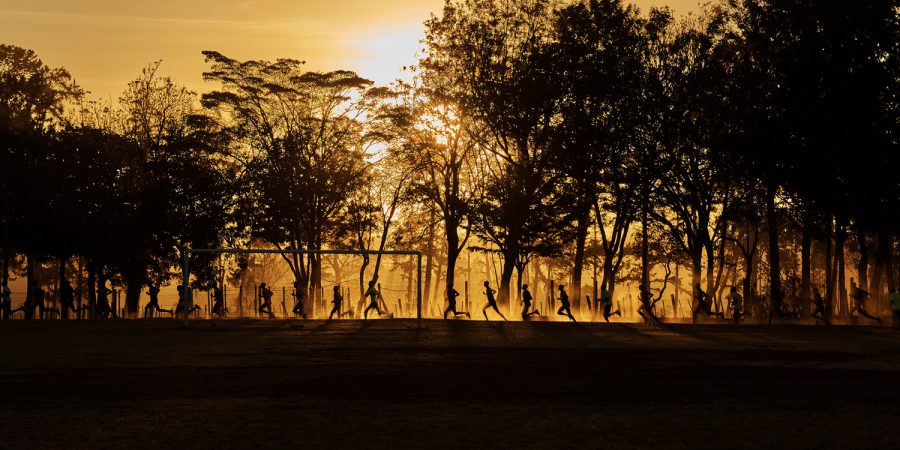 Whilst photography has undoubtedly gained increasing popularity since its establishment in the 1800’s – the Dagguerro and Calo types alike have sparked innovation for the people who needed to communicate their artistic, political and societal message through imagery. In an era where trillions of photos are published each year, it’s increasingly more important to know who, and what will be forging the way.  Our list of photographers are both emerging and established, and in our opinion are pioneering the way of what photography truly means – an art form to communicate you.   Here are our favorite photographers to watch in 2018.

Read on to find out about our top 10 photographers ranging from fashion, portraiture, and photojournalism – whose careers you should definitely keep track of as time progresses: 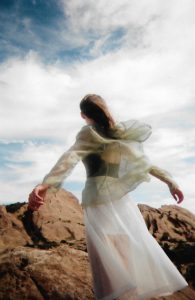 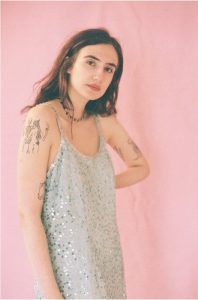 Melanie has gained traction in the photography field with her eye-opening ‘Real People’ series – gaining her a place in Girl Gaze’s exhibition in LA and a feature on Marc Jacobs Instagram. She predominantly shoots in film which adds to her nostalgic yet soft aesthetic and loves to capture girls comfortable in their own skin. Her journey has inspired her to create The Real People Magazine – an online publication documenting thoughts and stories about people from all walks of life.

Olivia has been fortunate to not only make her way into the British Journal of Photography, but also gain the title of “Portrait of Britain 2017”. Her gritty, masculine style has both the edge and beauty, leading the new photography generation into channeling more of their personality and character. She challenges issues such as race and classism in her works making her an activist in her own right as well as an accomplished image-maker.

Ronan found her feet after a matter of weeks in University – her affinity towards styling has landed her s string of jobs in Vogue, Wonderland, and SHOWStudio. A lot of her work features girls, as these are the first subjects she started shooting. She focuses on natural and relatable girls in her personal work, coupled with edgy styling to give her subjects a unique aesthetic against her chosen backdrops. 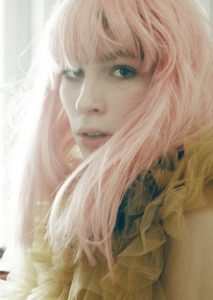 Swedish-born photographer Niclas’s subjects are girls, just like Ronan. He’s able to capture a dreamy and somewhat melancholic feel from the women he shoots. He graduated from Central Saint Martin’s and has since had his work featured in British Vogue, Dazed & Confused and numerous independent publications. 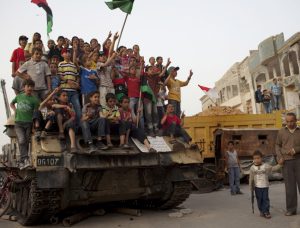 Argentinian-born Rodrigo has a passion for documenting the devastating after-effects caused by natural and human disasters. He also has an affinity to highlight the beauty in a community which gives him a unique edge as a photojournalist. His works have enabled him to travel to Afghanistan, Guatemala, and Libya.

Hannah is a staff photographer for Reuters – a news agency company. She’s had the opportunity to capture the London Bridge terror attacks and travel across many parts of the world. She describes each opportunity as trying to balance a camera in your hand and then your heart overruling your head – feeling for the people in chaos. She captures such chaos in the most perfect of ways, invoking many human emotions that draw you into her images. 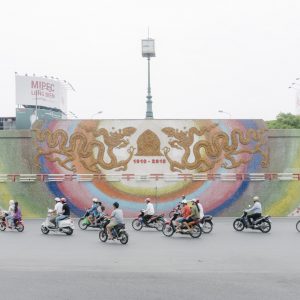 Bangkok-based editorial photographer travels much of the world to tell the story of social and economic effects caused by governmental issues. He has an art for juxtaposition in addition to portraying his story literally, giving him both a macro and artistic view on subtle moments of these political issues. 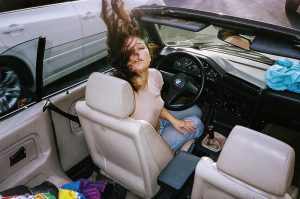 Whilst Daniel has been around in the photography scene for a while – we think his work doesn’t get the attention it truly deserves. His documentary style photos make him iconic in the Instagram world and have even been known to talk his way out of being beaten up during candid photos New York city dwellers. He only ever shoots film, as shooting digitally doesn’t pose much of a challenge. 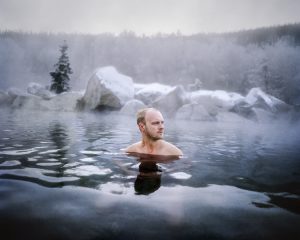 After graduating from the shores of New England in 2012 – Justin has earned himself clients such as Airbnb, The New York Times and Wall Street Journal. His style revolves around shooting real people, real issues and invokes emotion in everyday issues. He constantly searches for curiosity, compassion, and intelligence in every aspect of his photography, giving his images a credible and emotion-inducing response.

Cait is inspired by friends, film, and travel. Her observations of new places, she says, correlates to taking better pictures. This enriched way of thinking translates into the many disciplines of photography she shoots in. Her work exudes a sense of play, joy and she thoroughly believes in having fun with what you love in order to achieve good imagery. 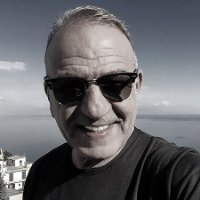 Antonio Leanza owns the London School of Photography in England, UK. He is a photographic artist, coach and teacher with much experience in past lecturing roles at LCC for over ten years and for Ilford Films across the UK. He has a unique approach to teaching and mainly focuses on a students’ creative journey and helping them realize their aspirations in the photographic world.

Enjoy reading this article?  Here are some other favorites from the Artsy blog:

SMART Goals for Building Your Business
What to Wear: Lifestyle Newborn Session